Good company profile.  Wish I had these for more companies.

The desire to overcome technical challenges and create new writing sensations through best-in-class technology has been a trademark of Pilot since its creation in Japan in 1918, as this potted history shows. 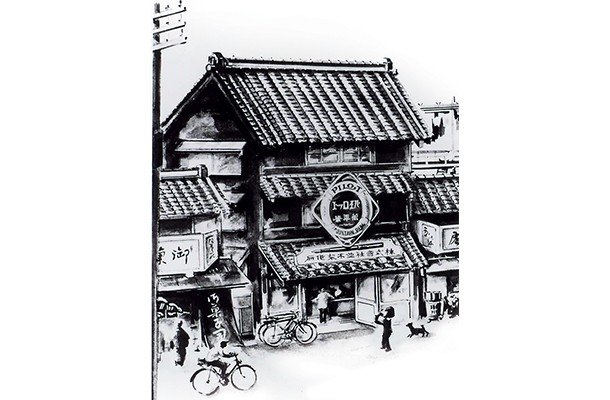 In January 2018, it will be exactly 100 years since two Japanese entrepreneurs founded the Namiki Manufacturing Company and launched the first fountain pen fully made in Japan: the Pilot. 20 years after that launch, in 1938, Pilot would be promoted from product name to company name.

Ryosuke Namiki and Masao Wada were both engineers in the merchant marine. Since the Meiji restoration of 1868, Japan was still modernising and working hard to catch up with Western powers. In a country that was still developing, Namiki and Wada witnessed merchant ships coming into Japan loaded with merchandise from the West, but leaving its harbours empty. As proud Japanese, they probably felt disappointed: didn’t Japan have anything to offer the world?

Spending many months a year aboard boats, the budding entrepreneurs were also disheartened by how quickly the nibs from their fountain pens rusted while at sea.

It was probably these two frustrations that were the main reasons which sparked the creation of the company: the desire to make a high-quality product fully made in Japan, and the quest to overcome a technological challenge. …

…Marine values still run deep in Pilot’s DNA. Sailors never rest, always look at the horizon, are curious, bold and daring dreamers. It is probably these character traits in Pilot’s founders that has made the company one of the innovators in the writing instruments sector over the past century….