I’ll admit to having a number of the Writers Edition series from Montblanc. 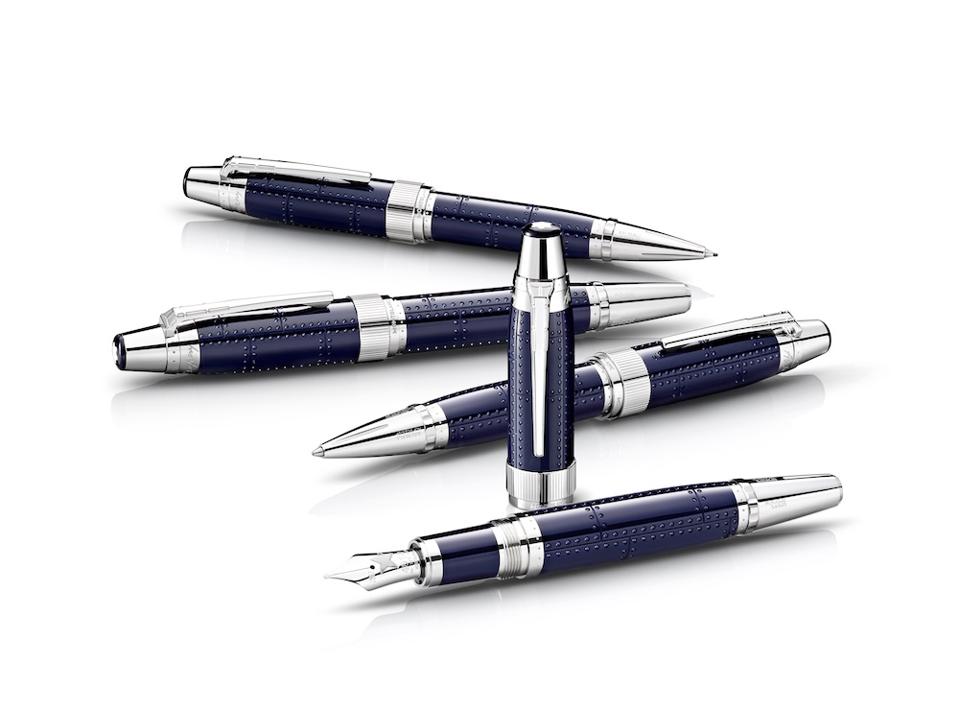 …This year, Montblanc celebrates the French writer and pioneering aviator Antoine Marie Jean-Baptiste Roger, Vicomte de Saint-Exupéry (1900-1944), known for such literary works as Night Flight, Terre des Hommes and Flight to Arras. Among his many memorable works is the philosophical novella Le Petit Prince (The Little Prince)—one of the most translated works in the world and one of the best-loved stories enjoyed by both adults and children. Two distinct versions of this year’s Writers Edition are available…. 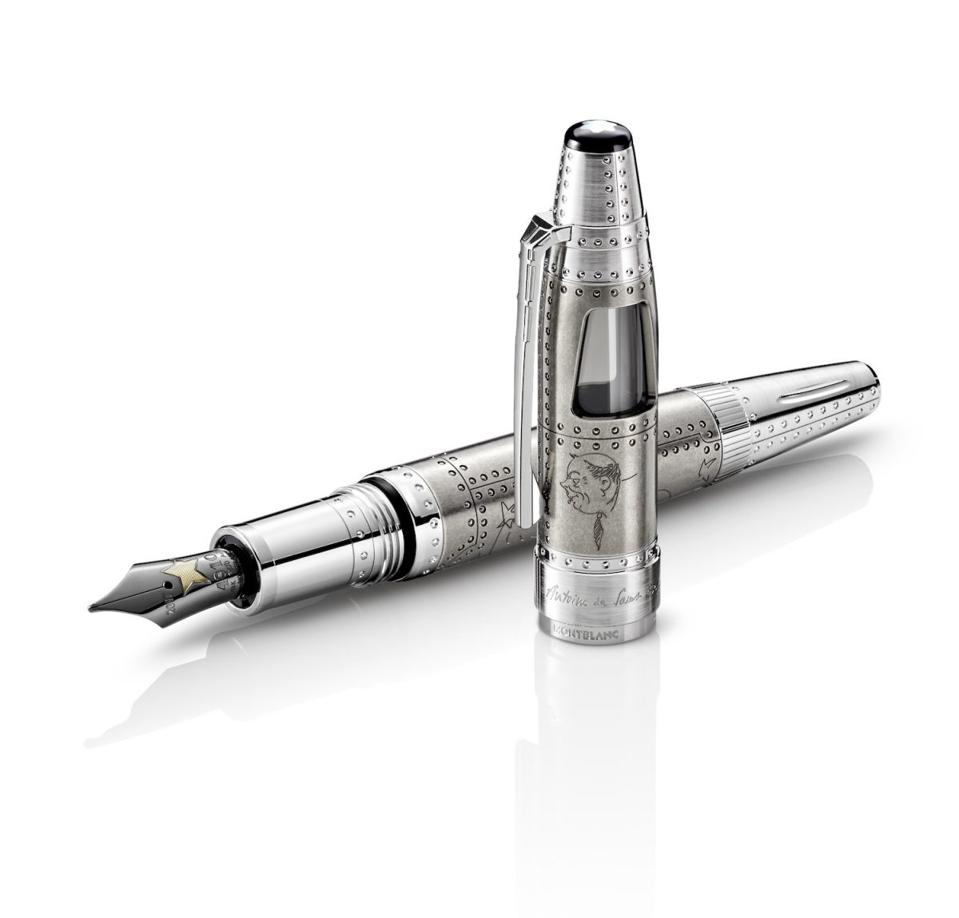 …And for an added bit of excitement for an ink lover like myself, Montblanc is introducing a new ink that is being launched concurrently with the Writers Edition pens. Touted by Montblanc, as the “color of the desert at sunset,” it is meant to evoke Saint-Exupéry’ fascination with the beauty of the desert after he and his mechanic crashed in the Sahara in 1935 and spent four days wandering about before being rescued. The ink comes in a glass bottle or as rollerball and ballpoint refills….